At an extraordinary meeting of Council on Friday 7 August, our Council approved the appointment of Dr Stefanie Rixecker as the organisation’s new Chief Executive. 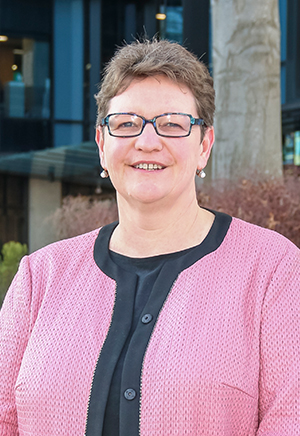 Dr Rixecker is our current Acting Chief Executive and has been the Director of Science since 2016.

Our new Chief Executive has been selected through a robust selection process, made longer by the COVID-19 lockdown period.

Dr Rixecker’s appointment is for five years, in accordance with the requirements under the Local Government Act.

Dr Rixecker has an impressive background in leadership and management, not least while at Environment Canterbury where she has led the Science team, the Freshwater portfolio and the Climate Change Integration programme.

Dr Rixecker spent 23 years in the tertiary sector, 15 of those in senior leadership roles.

Dr Rixecker was honoured with the Dove Award for services to human rights/Amnesty International in 2010.