“The passing of this Bill enables the regional council to enter a new age of cooperation with Ngāi Tahu, as outlined by the Crown when it delivered its apology to Ngāi Tahu at Ōnuku Marae in 1998.”

Chair Hughey said having the Ngāi Tahu perspective and influence in decision making was essential as the Council considered how it would adapt with the reforms being driven by the Government, particularly resource management and essential freshwater reforms.

“The timing is ideal as it means that, following the local elections in October, mana whenua will officially join the new Council as equals to make important decisions for Canterbury.”

Chair Hughey says the input and advice from Te Rūnanga o Ngāi Tahu staff and the leadership of Te Tai Tonga MP Rino Tirikatene, who sponsored the Bill through Parliament, was instrumental in getting the Bill passed.

“We could not have achieved this milestone without their support.”

The Environment Canterbury (Transitional Governance Arrangements) Act 2016 required two members of the Council to be appointed as recommended by Te Rūnanga o Ngāi Tahu. It was repealed in 2019.

A previous attempt to reinstate this representation in 2019 did not pass its first reading in Parliament.

The Tumu Taiao provide advice in the interests of mana whenua and make a valuable contribution to the Council’s governance and operations. However, under the Local Government Act 2002, they do not have Councillor decision-making powers to vote at Council meetings.

Within Canterbury there is only one iwi with mana whenua throughout the region and, because of this, the Council prefers direct appointment as a reflection of Ngāi Tahu as mana whenua rather than Māori constituencies. A Māori constituency does not amount to mana whenua representation because it only reflects those who are on the Māori roll for Parliamentary elections at a specific date.

We are seeking a law change that would ensure representation and full decision-making powers to mana whenua. 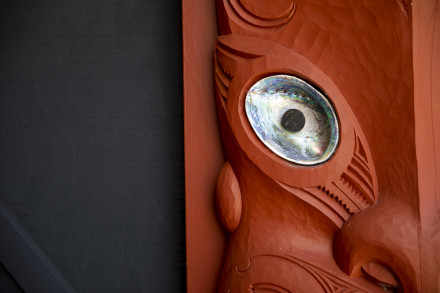