A company has pleaded guilty to one charge of discharging a chemical into a waterway.

Douglas Farm Contracting Limited of Amberley appeared in the Christchurch District Court on 18 March, on one charge of discharging a chemical into a waterway.

Douglas Farm Contracting Limited pleaded guilty to this charge and has been fined $49,000.

This case was raised by a concerned member of the public who, in November 2020, observed an agricultural spray truck operated by Douglas Farm Contracting Limited discharging a white substance into a ford in the Hurunui District.

The member of the public took samples of the ford water in a clean water bottle and took photos, supporting the incident report that was then sent to us.

Testing of the water in the ford found the discharge was of a herbicide called Betanal Quattro, an ecotoxic hazardous substance regulated by the Hazardous Substances and New Organisms Act 1996 HAZNO.

It was also found that a tap on the tank had been left open when rinsing the chemical at the paddock. When the contractor collected water from the ford for a second rinse, the water ran directly through the tank, resulting in the discharge.

“We’re pleased with the outcome from this prosecution and thank the community’s vigilance in raising concerns with staff,” Northern Zone Manager Andrew Arps said.

“Even where the environmental effects are low, accountability needs to be taken for incidents such as these. The discharge involved an ecotoxic substance which elevated the seriousness.

“Above all, it has been great to see the community taking action to raise concerning incidents with us. No matter how isolated a spot you are in, it's essential you do the right thing, or you may find yourself being held to account, facing charges and a fine,” Arps said.

Seen something? Report it by either calling 0800 765 588  or using the Snap Send Solve app to report an issue. 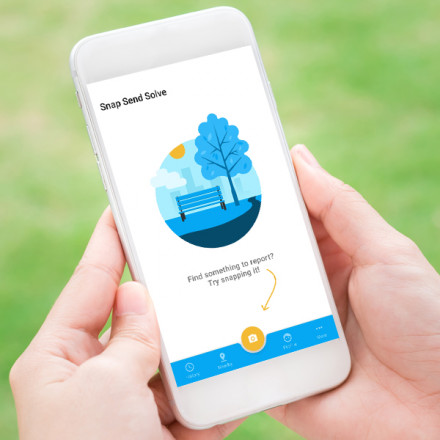