Control the threat that wilding pines pose to our environment.

The National Wilding Conifer Management Strategy supports central and local government to work together with landowners, industry and community groups to control the threat that fast growing, wild pines pose to our environment.

Why does it matter?

Environment Canterbury is instrumental in leading the battle against wilding pines, stopping tomorrow’s forests from becoming established in our region.

Together with MPI, Department of Conservation, Land Information NZ, and NZ Defence Force, we:

The wilding pines programme was later expanded to include extensions to Craigieburn, Mt Mary/Dansey, Upper Rangitata and in the Clarence Management Units.

In total more than two million hectares (43% of the region) has been searched and treated, at a cost of $8.8 million since 2016. 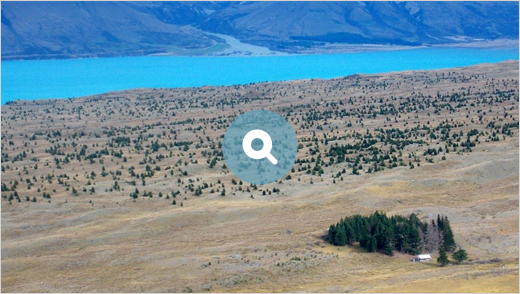 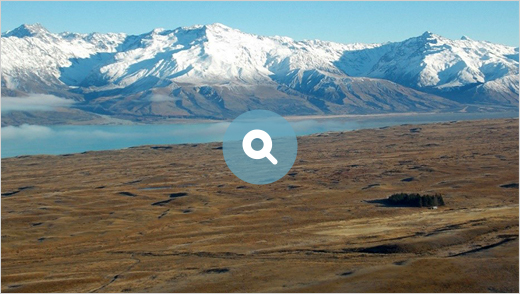 Before and after wilding pine control work at Braemar Station, Tekapo.

Environment Canterbury’s operational budget for the control of wilding pines is $375,000 in the 2017/18 financial year.

In 2016, the Crown provided $16 million over four years towards a national wilding conifer programme.

Canterbury received about half of the Crown funding that was available for operations ($6,585,524).

Our strategic approach to control has been the removal of widespread young, pre-cone trees and removal of the seed source where possible.

At Craigieburn (near Arthurs Pass), an exception was made to this approach to treat a large scale closed canopy wilding conifer forest as well as extensive spread, at a cost of $2.9 million. This highly visible site was selected to demonstrate that management of dense infestations is possible if the funding was available.

A business case for further Crown funding is currently being prepared by a cross-agency/regional council group led by MPI.

Find out more about our wilding pine management programme and other plant pests.

Read about the work being done to manage animal pests in Canterbury.

Find out how ratepayer funding supports this work with our Rates Tool.