Affordable housing is important for people's wellbeing. High housing costs relative to income are often associated with severe financial difficulty and can leave households with insufficient income to meet other basic needs such as food, clothing, transport, medical care and education. 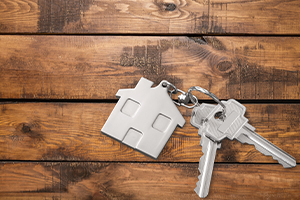 As a general guide, housing is considered affordable when it costs no more than 30 percent of a household's gross income (although this ratio is not as critical for higher-income households, as sufficient income is left for their basic needs).

Housing affordability has always been important to consider in urban development but has become an increasingly pressing issue in recent years, as house prices have risen rapidly and increased at a significantly higher rate than wage inflation.

Affordability in a national context

Nationally, home ownership levels are now at their lowest levels since the 1950s. This leads to increased pressure on the rental market (including on rental prices), reduced security of tenure for tenants, and fewer opportunities for wealth generation (leading to an increasing reliance on social housing and other income supports).

Despite this, Greater Christchurch performs relatively better than the country overall, and Auckland and Greater Wellington in terms of housing quality and affordability, congestion, and perceptions of safety. We have a relatively smaller proportion of our people living in low deprivation areas. However, we still have 8 percent of our people living in highly deprived areas.

Role of councils in housing development 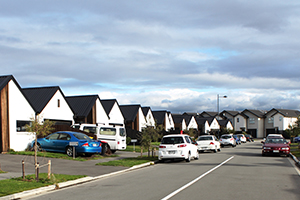 Our role is to help ensure councils in our region provide the right policy and planning environment to enable housing affordability. Local councils have a number of ways in which they can influence housing development, these include: