The Kaikōura zone has diverse ecosystems that are rich in biodiversity. The towering Seaward Kaikōura Range, visible from the township and across the Kaikōura Plains, host unique plant species, while the rocky coastline supports an intricate network of flora and fauna. 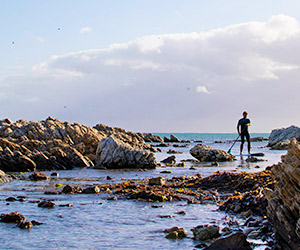 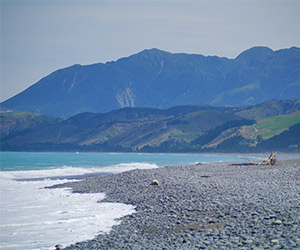 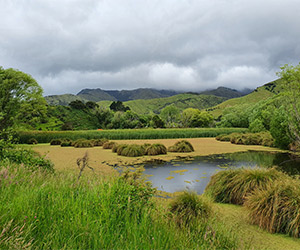 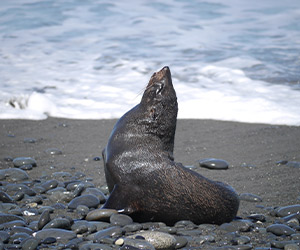 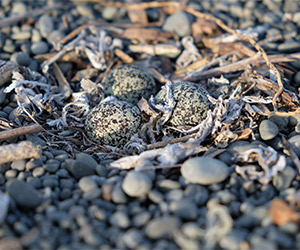 Kaikōura is one of the most biologically diverse locations of the entire east coast of the South Island.

The Seaward Kaikōura Range dominates the inland view from Kaikōura township and is home to the only breeding place in the world for the seabird Hutton’s shearwater.

Skink and gecko species are also found in the high country, including the black-eyed gecko (New Zealand’s only alpine gecko).

Looking east, the Kaikōura coastline contains biodiversity ‘hot spots’ and is a stronghold for coastal forest in the eastern South Island.

The upwelling of nutrient rich-waters from the Southern Ocean at Kaikōura supports dense populations of plankton and marine algae and abundant krill, squid and fish which attract many marine mammals and prolific seabird life.

Across central Kaikōura, the plains have a number of significant sites of mature and regenerating kānuka and also a rare tītoki forest remnant. Lakes Rotorua/Rotoiti and the adjacent wetlands are very special to Te Rūnanga o Kaikōura and Ngāi Tahu.

The zone has many short, steep, hill-fed rivers, with the upper reaches of all waterways in the zone having the best water quality. The lower catchments are more often affected by their surrounding land use (both urban and rural) and have poorer water quality. Read more about Kaikōura’s waterways.

There are no regional parks managed by us in the Kaikōura water zone, but there’s plenty of recreational opportunities in the zone’s public reserves, walkways and national park.

See walking tracks and national park information on the Department of Conservation website: 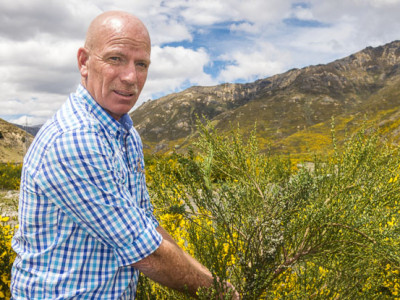