The importance of mahinga kai

Mahinga kai can be difficult to explain in simple English.

I often think of mahinga kai as the resources that Māori traditionally had access to – like the fish in our lakes.

While that’s an important part of the story, it’s not the whole picture.

Brad shared with us the definition of mahinga kai from the Environment Canterbury website, and pointed out how much overlap there is with our understanding of biodiversity.

Both definitions are concerned with habitats, the diversity of species within them, and the relationships between species in these habitats.

Mahinga kai goes a lot further – it is a holistic approach to natural resources and their sustainable use to sustain life.

Where is mahinga kai in our region?

It’s still a relatively new concept to many non-Māori in Ashburton.

In the neighbouring Selwyn-Waihora zone, mahinga kai targets were built into land use consents for farming, but not in our zone.

Many sites, especially the rivers, their catchments among the hills, and the high-country lakes, were all visited periodically by Māori to practice mahinga kai – collecting resources and staying for short periods.

What does it mean for us?

In our region, we are working with local rūnanga towards several mahinga kai targets.

By 2025, the goal is to have at-risk taonga (treasured) species identified, protection zones also identified and put in place, and at least five sites restored and protected in recognition of their status as wāhi taonga (significant sites).

That means rūnanga will have guaranteed access for mahinga kai and resource gathering.

My family has a long history in the Ashburton region, and the more I learn about what mahinga kai is, and how it is important to Ngāi Tahu and papatipu rūnanga / marae communities, the more I realise how similar it is to a lot of my own beliefs about stewardship of our land.

We may not talk about these concepts in the same words, but the values behind the words are similar.

As I understand it, the core of these values is to ensure that our children, grandchildren and future generations can continue to live off and prosper from this land.

This means ensuring that environmental and economic outcomes work together, not in opposition to each other. Ashburton Water Zone Committee Chair William Thomas with an update on the committee's work in the region. 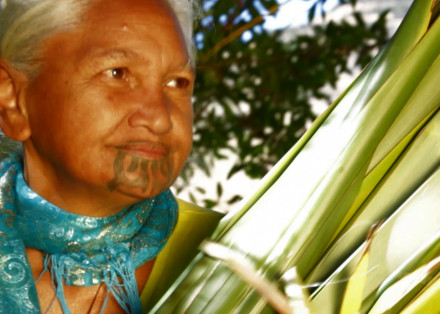