COVID-19: Environment Canterbury offices under Alert Level 2
Our Tuam Street office opening hours are 8am till 5pm and Timaru office opening hours are 8.30am till 5pm. Systems are in place to ensure physical distancing and all visitors are required to scan the QR code and sign in and out. Most of our staff are still working remotely, so we prefer – where possible – that you contact us on 0800 324 636 (8am - 5pm) or via our contact us page. For an update on Metro services please visit the Metro website – metro.co.nz. More information on our services can be found on our COVID-19 key updates page. 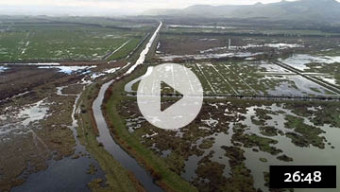 Whakaora Te Ahuriri – A Wetland for Te Waihora has been shown for the first time at the .11th international Wetlands Conference (INTECOL).

The documentary, funded by us, the Government’s Freshwater Improvement Fund, and produced by us, celebrates the creation of a constructed wetland in a culturally significant and internationally renowned part of Aotearoa New Zealand.

The Co-Chairs of the Te Waihora Co-Governance Group, Liz Brown (Ngāi Tahu) and Jenny Hughey (Environment Canterbury) said the documentary takes us on the journey to discover the history from mana whenua and settler, the mahi and challenges met, the outcomes of the project and what the future might hold.

“Whakaora Te Ahuriri is an excellent example of traditional knowledge and innovative science coming together, of a culturally-led project, of collaboration and consensus, and of a constructed wetland at landscape scale,” the Co- Chairs said.

In it, he says: "Te Ahuriri was a place where his people came together and it was renowned as a significant mahinga kai for Ngāi Tahu. We sold Canterbury to the Crown but reserved our mahinga kai. It didn’t quite work out that way.

We started writing letters asking for the drainage to stop. We became impoverished in our own landscape. We made claims in court. The judges said no, the land was already privatised. We didn’t give up. Ngāi Tahu led the charge on wanting to see a wetland return. We lodged a claim. We asked the regional council to lead it.

There was then a process of coming together and working through the design of a constructed wetland. It means upholding the values of a place – the waterways and the species that call these places home. This is a good example of working collaboratively to give mana back to a waterway." 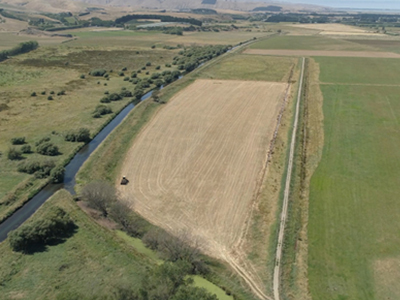 The Whakaora Te Ahuriri project site (that had been grazing land) before works started. 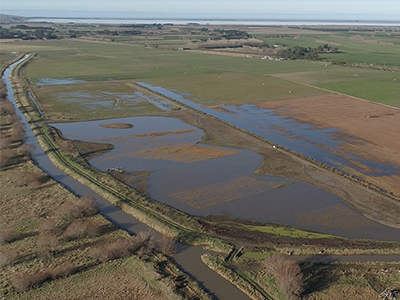 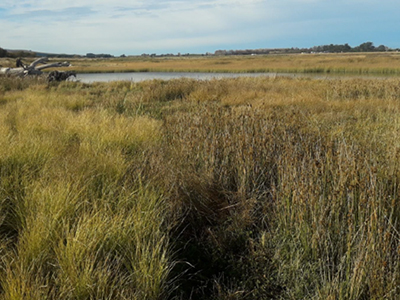 Thriving plants in the littoral-terrestrial planting area around the main body of the wetland. 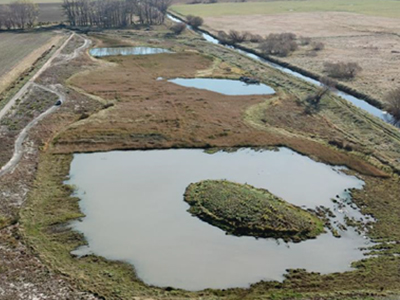 Liz Brown (Ngāi Te Ruahikihiki) also appears in the documentary. She says the Te Ahuriri project is part of and connected to Te Waihora.

In 2014 the Te Waihora Co-Governance Group endorsed a plan for Te Ahuriri created by a wider group. The Whakaora Te Ahuriri project meets all of the aims of Te Mana o Te Wai. Anything that contributes to Te Waihora to me is a good project.”

Donald Couch (Ngāi Tahu – Ngāti Wheke, Environment Canterbury Commissioner 2010-15) says one of the best things that happened in developing the project was that the residents came on board – “farmers from around here”.

“There were different focuses but we did our homework,” he says.

Simon Manson, a local farmer who sits on the Ahuriri Lagoon Steering Group, says previous generations farmed like they did because they could.

“A group of us got talking to people in Environment Canterbury and there was a meeting that was well attended by local people. This is definitely a start for us to try and right the wrongs of the past.” 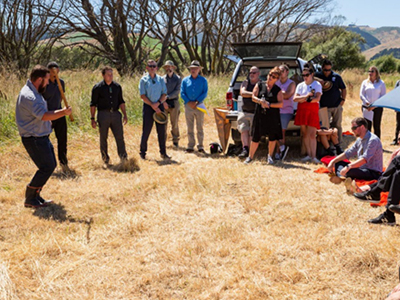 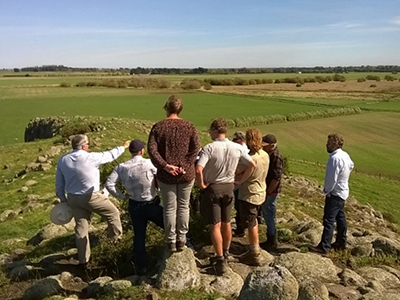 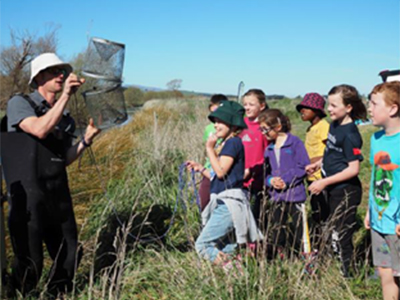 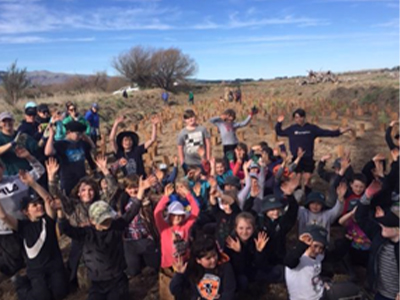 The Whakaora Te Ahuriri project has been getting students from Springston school involved in planting around the lagoon.

Many actions are underway to move this internationally significant waterbody from its current degraded state back to its more healthy, natural, stable state. These efforts include work to re-establish the large beds of aquatic plants that once thrived and helped maintain lake health. 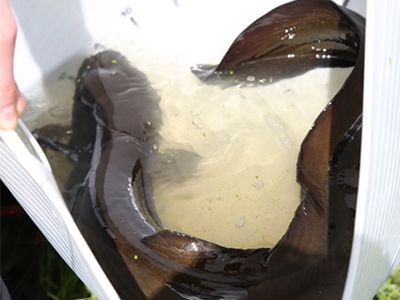 Tuna/eel found in the main body of the wetland. 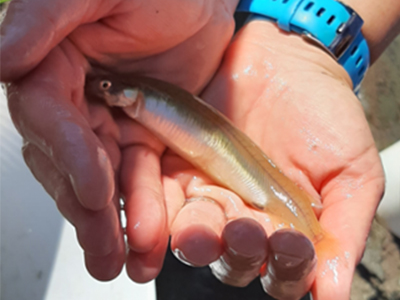 Pregnant īnaka/whitebait found in the wetland. 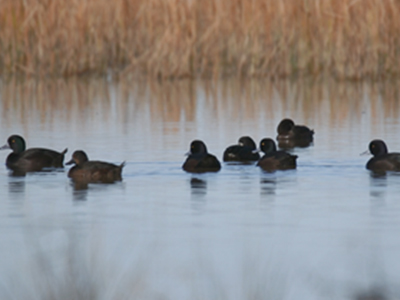 Papango/scaup in the open water area. 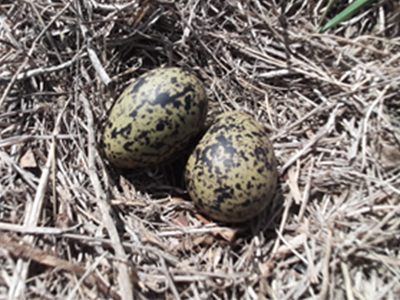 A poaka/pied stilt nest on the island.

Originally planned for Ōtautahi/Christchurch, INTECOL is now being held purely as an online event. It is celebrating wetland stories from around the world with the theme of traditional knowledge and management woven throughout.

Find out more about INTECOL.

Their vision: Co-Governance is the korowai of kaitiakitanga over Te Waihora and its catchment. To be leaders providing direction for all those who have a role in, or responsibility for, restoring the mauri of Te Waihora while maintaining a prosperous land-based economy and thriving communities for current and future generations.

The vision guiding the work of the Whakaora Te Waihora Joint Restoration Programme: To restore and rejuvenate the mauri and ecosystem health of Te Waihora and its catchment.

Learn more about the Co-Governance model that is protecting Te Waihora – including the inspirational Whakaora Te Ahuriri wetland creation project that is the subject of the documentary.

The impact of the Ahuriri Lagoon wetland restoration project is being measured with environmental surveying and cultural knowledge.