These figures represent the number of 24-hr periods this calendar year when the average particle concentrations exceeded national standards in each airshed. The target is one or fewer high pollution events per calendar year.

The state of our air

Air quality is improving in the Canterbury towns and cities where we monitor particles and gases; however, particle levels still sometimes exceed national health-based environmental standards. We have developed tools that enable you to check air quality in the eight areas, known as airsheds, where we are focusing our efforts. View the latest air quality science snapshot report (PDF file, 6.12MB). 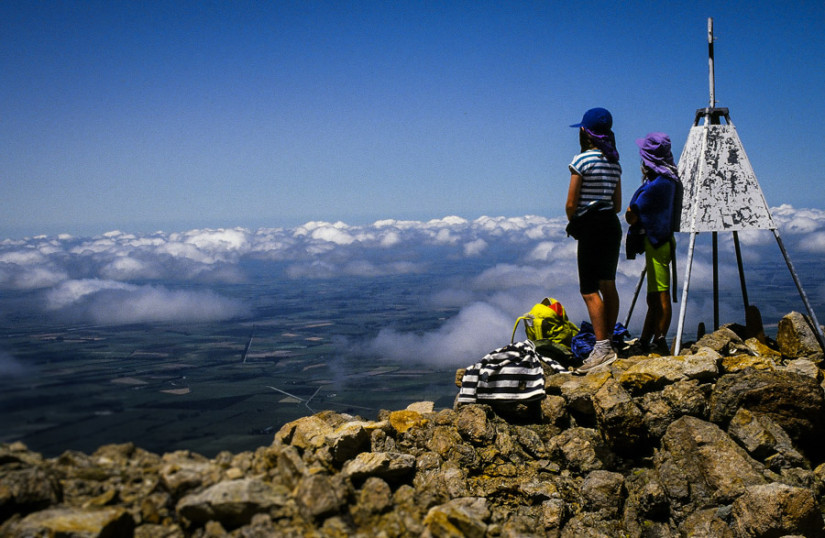 Despite a reduction in the number of high pollution nights recorded across Canterbury in the past decade, we still need to make significant improvements to our air quality. Our air plan will help us meet national standards in coming years. Homeowners, industry, large businesses and landowners all have a role to play. 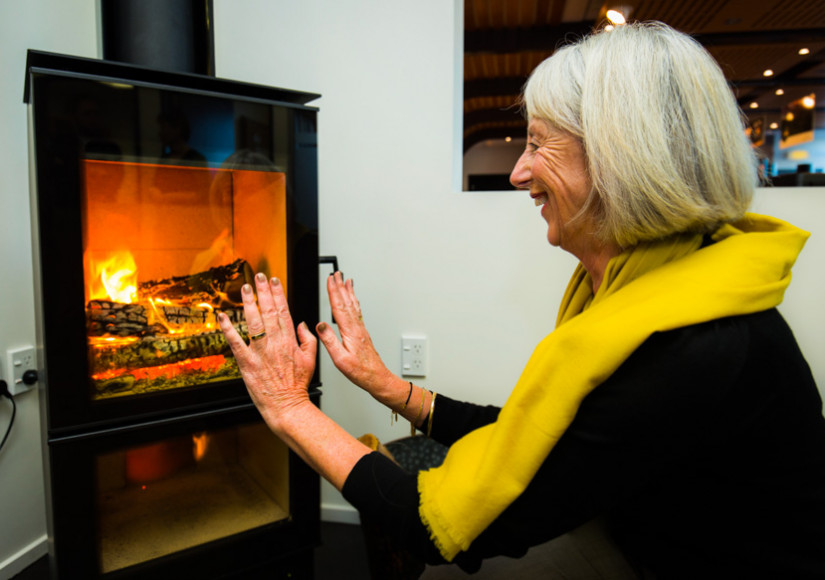 A major challenge is to have clean air and warm homes — are you up for it?

Fine particles come from things like smoke from home heating, industry and vehicles. Dust and sea salt are examples of coarse particles. In most Canterbury airsheds, PM10 levels generally peak during winter evenings when fine particle concentrations are highest. An exception to this is Washdyke in South Canterbury, which has different sources of air pollution from other places in Canterbury.

Most of the PM10 measured in Washdyke are coarse particles that peak during the day throughout the year. This indicates sources such as dust rather than smoke from home heating.