Home / News & events / From our Chair: Hearing from the neighbourhoods

From our Chair: Hearing from the neighbourhoods

One of the great things about being an Environment Canterbury councillor is hearing from all corners of the community, as we have recently done over our draft Long-Term Plan 2021-31. 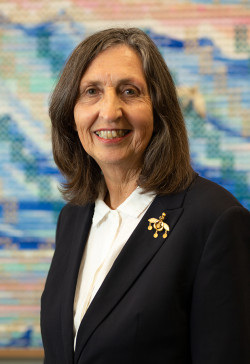 As well as reading nearly 1,300 submissions, councillors heard from many groups and individuals who presented at the hearings.

The role of residents' associations

It was pleasing to meet with some of Christchurch’s neighbourhood and residents’ associations during the hearings. The city’s history with such associations dates back to the 19th century. In fact, Christchurch was the first city in New Zealand to establish them.

There are many issues facing our region and these groups perform an important role in representing matters of interest for their respective suburbs.

I’d like to share a few thoughts from just three of these associations that show how diverse the concerns can be, even in a relatively small city like Christchurch.

We heard from the Greater Hornby Residents’ Association on various subjects, but particularly on issues relating to the operations of gravel quarries in the area.

The association wants these moved further away. They say that the dust from trucks carrying material from quarry operations is a health hazard. They recommend portable dust monitors and employing staff to keep a close eye on the measurements.

Air quality is an important part of the regional council’s work. To determine if there are pollution issues and how to manage them, we conduct ongoing monitoring in designated parts of the city (known as airsheds).

We also conduct special air-quality investigations, such as the recent one into dust issues at McLeans Island, which included the use of a specially designed mobile app.

The submission of the Halswell Residents’ Association had a large focus on public transport, including timetabling, the environmental friendliness of such transport, and the network itself.

They also told us that they often heard people saying that Christchurch buses were too expensive and were concerned that this sent passengers back to their cars.

Public transport is a big part of our work – it’s a constantly evolving and complex area, and something that continues to be a work in progress. However, we set clear targets to improve public transport outcomes based on public suggestions and the work of advisory groups.

In its submission, the Beckenham Neighbourhood Association emphasised conservation, protection, and environmental rehabilitation over other interests, especially when concerned with freshwater.

It’s no secret that water management is one of the most hotly debated and complex issues for the Canterbury region, and our urban waterways are a key focus.

We take a collaborative, community-led approach as we try to balance the many interests across the region – something that is even more relevant as the region starts to respond to the Government’s new freshwater reforms.

These three examples of residents’ areas of interest and concern give just a hint at some of the issues in the spotlight that came through the Long-Term Plan submissions.

A big thank-you to everyone who took the time to write or present a submission. Deliberations on everything we have read and heard have commenced, with the plan to be finalised mid-June.

From our Chair: Thank you for having your say on the draft Long-Term Plan

On behalf of Council, a sincere thank you to all those who took the time to make a submission on… 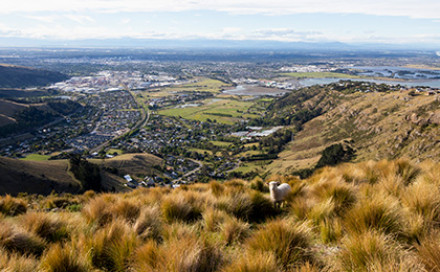 Our Long-Term Plan sets out our service priorities, work programmes and resource requirements such as expenditure and funding for a…