Kaikōura zone delivery lead Kevin Heays said goodbye to Environment Canterbury after 12 years in August. Read on to hear some of the highlights from that time.

Well, the time has come for me to hand over reigns and say goodbye to the last chapter of my working life. I’ve spent 12 years in the zone delivery lead role in Kaikōura and can I say, it’s been quite the journey.

From starting out as Canterbury’s first zone lead, stationed at the old Beach Road offices, to moving into the Civic Centre building after the 2016 North Canterbury earthquakes, and everything in between. Lots of fun has been had!

It’s fair to say there have been many highlights of the role over the past 12 years. The most obvious of these has been the people that I’ve worked with. I’ve been fortunate to work with so many incredible people, who have really made this job what it is.

We’ve also had some great environmental successes along the way — from restoration projects through to the protection work we’ve done, there’s lots to be proud of.

I believe there is absolutely no doubt that North Canterbury, which includes Kaikōura, has led the way in many rural and urban freshwater quality initiatives. 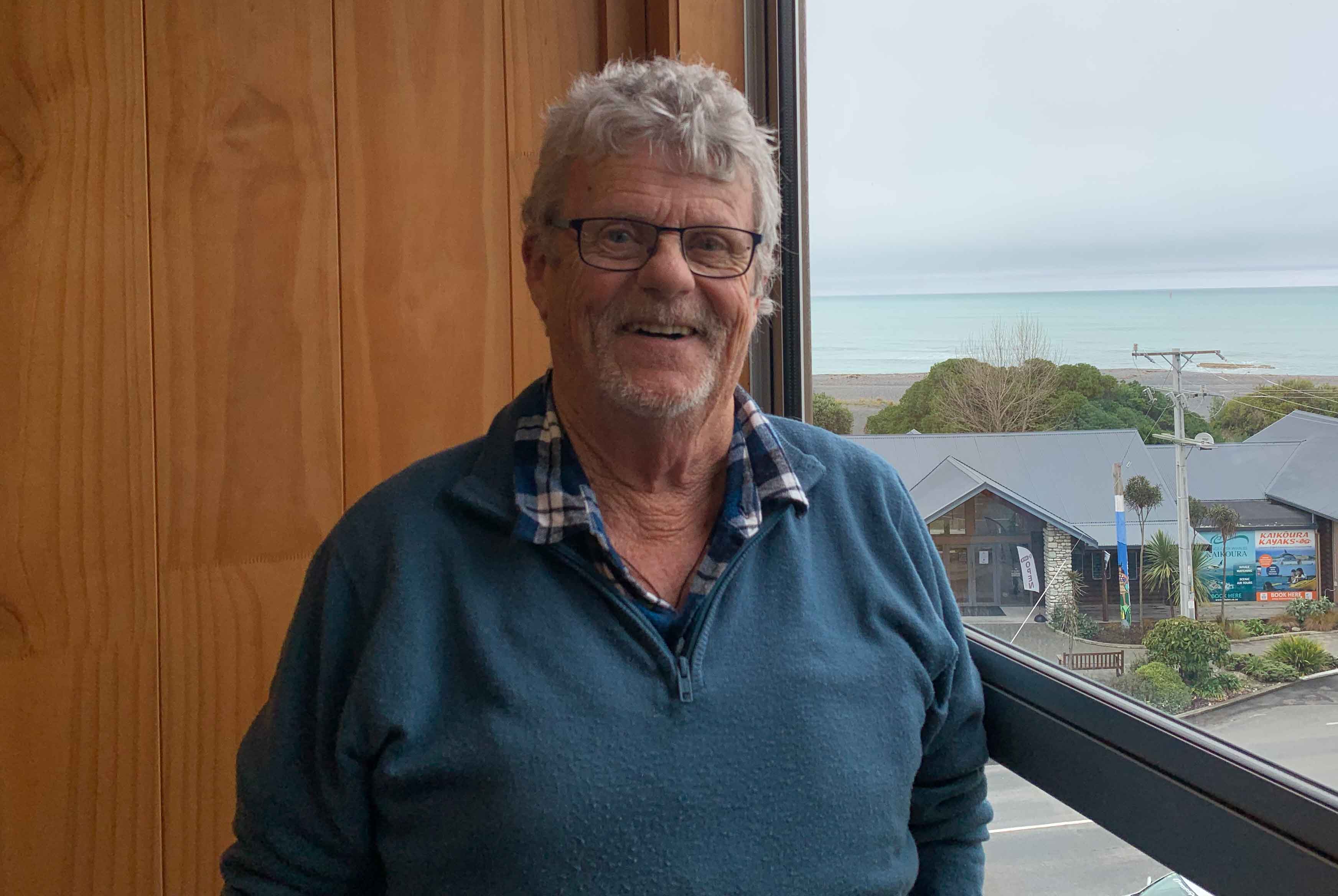 Hear some of Kev's highlights of the role

Kaikōura’s landowners have got it — our land usage is front-footing sustainability in many ways and our urbanites are acknowledging that, as well as their own roles to play.

What’s next for me

As many of you already know, I haven’t moved far with my new role — in fact, it’s still in the same building. I am now a Kaikōura District Councillor and so, you’ll still be seeing and hearing from me over the next three years during my term. I am always available for a catch-up or query.

As sad as I am to say goodbye to Environment Canterbury, I know you are all in the safest of hands with the new zone lead, Marco Cataloni.

He was already doing this mahi in Waimakariri and Hurunui but has now switched his focus to Hurunui and Kaikōura.

You can expect to hear from him next month as he begins his regular columns. Make sure to give him a friendly wave when you see him around town also.

Finally, can I just thank the Kaikōura community — you’ve been great to work for and with.

The changes we’ve made in the last 12 years have been pretty phenomenal. As I said earlier, this isn’t a final goodbye from me, as you’ll still see me around, just in a new capacity.

Thank you again for the ride — until next time, Kev.