The Canterbury Mayoral Forum has selected Nigel Bowen as its Chair for this local government term, having met for the first time this triennium on Friday 25 November.

"I would like to thank members for appointing me to this important regional leadership position. This term will be a particularly challenging one for local government, with the scale of central government-led reform to the sector not having been seen since 1989," Timaru Mayor Nigel said.

"The Forum is ready for the challenge and is looking forward to continuing to show leadership and advocate with one strong voice for Canterbury on key issues over the next three years."

Mayor Marie Black, from Hurunui District Council, has been appointed Deputy Chair. Mayor Black also thanked members for her selection as Deputy Chair of the Forum and is looking forward to working with members to continue the Forum's strong advocacy for Canterbury.

At its first meeting, the Forum welcomed back re-elected members and welcomed three new members — Mayor Anne Munro (Mackenzie), Mayor Phil Mauger (Christchurch), and Environment Canterbury Chair Peter Scott. The Forum also commenced work on refreshing the Plan for Canterbury, which will set out its vision, strategy, and key priorities for the term.

Subscribe to the Mayoral Forum to receive the latest news and updates.

The Canterbury Mayoral Forum has released its updated wellbeing overview, a fantastic document that will be a valuable resource over…

The Canterbury Mayoral Forum is the primary mechanism for local government communication, co-ordination and collaboration in Canterbury. 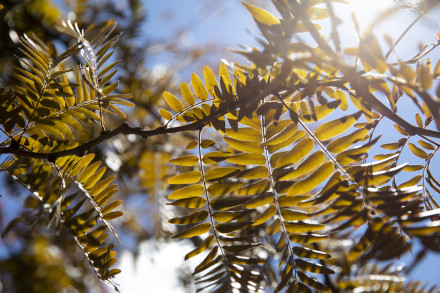 We work closely with other councils within our region to build a brighter future for everybody.