Community members from South Canterbury have joined their local water zone committees to share their ideas for protecting water quality and the habitat of precious wildlife. Jakki Guilford and Jonnie Rutherford of the Lower Waitaki Committee

In Lower Waitaki, Jakki Guilford, Fraser McKenzie and Jonnie Rutherford were successful in their applications; and Brent Packman was re-appointed.

In OTOP, John Cruden was the successful candidate. Sue Eddington has been co-opted to the committee as a community member and Glen Smith was re-appointed for another term.

Most of Canterbury’s water zone committees underwent a refresh this year to ensure a flow of fresh ideas and opinions within the committees. This year’s refresh saw 30 community members from around Canterbury join their local committees to help make a difference to the waterways they care about. 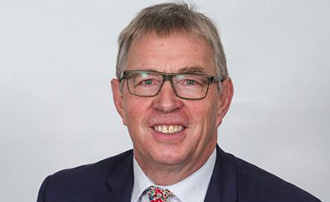 A little about the new Lower Waitaki members

Jonnie made the move to South Canterbury from Northland after living there with family. She joined the committee to maintain the conservation of existing wetlands and waterways.

Jakki is passionate about the role zone committees have in bringing the community voice to Environment Canterbury. She is excited about improving community engagement and education.

Fraser has significant experience in the rural sector. He has worked as a farm accountant and advisor for 25 years and deeply understands farming and the people involved.

And the OTOP members 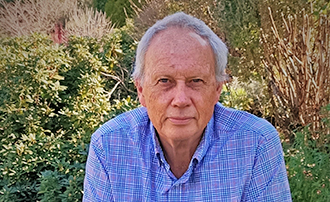 John Cruden of the OTOP committee

John is a retired science teacher and principal from Pleasant Point. He is a keen trout fisherman and served on the Central South Island Fish and Game Council. His background in education allows him to look at problems from a “what does the science say” perspective.

Sue has been co-opted to the committee as a community member. She brings considerable experience to the table, having served on other South Canterbury committees for several years as a rūnanga representative.

Head to ecan.govt.nz/water if you would like to find out more about the role committees play in the region’s freshwater management.

Erin and Wendy from the Waimakariri water zone committee have been busy since they joined two years ago.

Read about our new coastal team, which is based at Te Whakaraupō/Lyttelton Harbour.