Regional Parks high wind alert
Winds are expected to pick up on Saturday evening with possible severe gales. Some of our parks will close Sunday 27 September due to the risk of trees falling. These include McLeans Island, West Melton Horse Park and the trail bike tracks from Haul Road through to Weedons Ross Rd and forest area. Click for more information.

Changes to the way you view plans

We're working to improve our ePlan, so for now the latest versions of plans are available as PDFs on plan webpages. We've also added permanent links on these pages to view Planning Maps on the Canterbury Maps website.

We'll let you know as soon as ePlan is back up and running.

The Canterbury Regional Policy Statement 2013 (PDF File, 19.09MB) - revised February 2017 - provides an overview of the resource management issues in the Canterbury region, and the objectives, policies and methods to achieve integrated management of natural and physical resources. These methods include directions for provisions in district and regional plans. The policy statement became operative on 15 January 2013.

You can access background documents, and planning maps below that can also be viewed via Canterbury Maps. 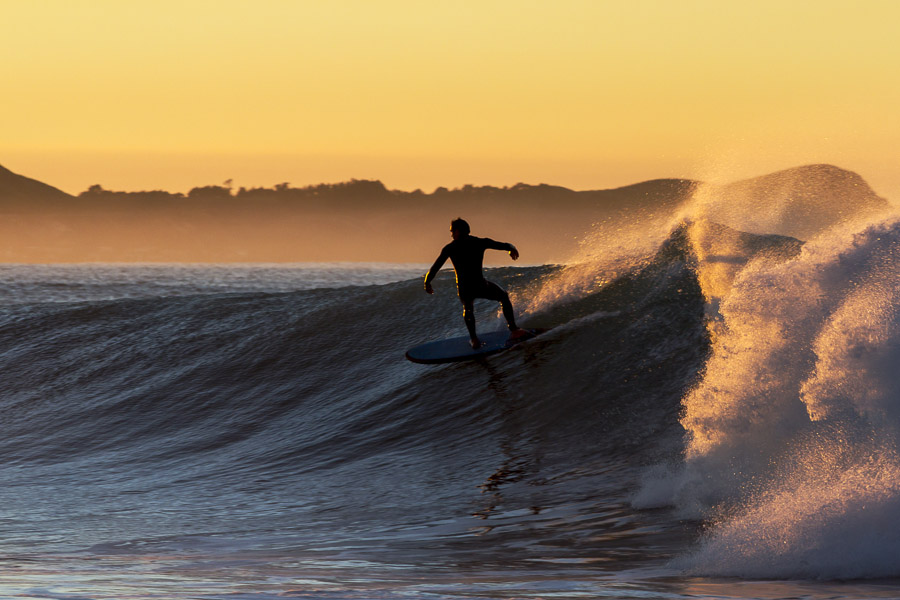 On 29 April 2020 the Minister for the Environment issued a direction to enter the streamlined planning process for a  proposed change to Chapter 6 of the Canterbury Regional Policy Statement. The Minister's direction, which sets out the planning process and timeframes, has been published in the New Zealand Gazette (PDF File, 38KB). This notice comes into force 20 working days after publication.

Objective 6.2.1a sets out minimum housing targets for the Greater Christchurch area over the medium (next 10 years) and long term (10 to 30 years).

The insertion of these targets is a requirement of Policies PC5-6 and PC8 of the National Policy Statement on Urban Development Capacity 2016.

The Cranford Regeneration Plan came into effect on 31 August 2017 and made changes to Map A in Chapter 6 of the Canterbury Regional Policy Statement.  These changes included

Map A of Chapter 6 was updated on the Environment Canterbury website on 1 September 2017.  View the map before the amendments were made.

Schedule of amendments made to the RPS
July 2019, Chapter 6

On 25 July 2019 a new Objective 6.2.1a was inserted into the Canterbury Regional Policy Statement in accordance with sections 55(2) and 55(2A) of the Resource Management Act 1991 and as required by the National Policy Statement on Urban Development Capacity 2016. Objective 6.2.1a sets out minimum housing targets for the Greater Christchurch area over the medium (next 10 years) and long term (10 to 30 years).

Documents: Land Use Recovery Plan: Appendix 1 and Schedule of amendments to the RPS directed by the LURP

The Canterbury Regional Policy Statement was reprinted in early 2017 to include corrections of minor errors under Clause 20A of Schedule 1 to the Resource Management Act 1991, as well as amendments under Sections 21, 24 and 27 of the Canterbury Earthquake Recovery Act 2011.

Development materials for the Canterbury Regional Policy Statement have been archived. Please contact customer services if you wish to access any of this material. Please note:

N.B. The Guidelines for the Application of Ecological Significance Criteria for Indigenous Vegetation and Habitats of Indigenous Fauna in Canterbury Region was prepared by Wildland Consultants under contract to Environment Canterbury and does not endorse this consultancy above any other for application of RPS criteria.